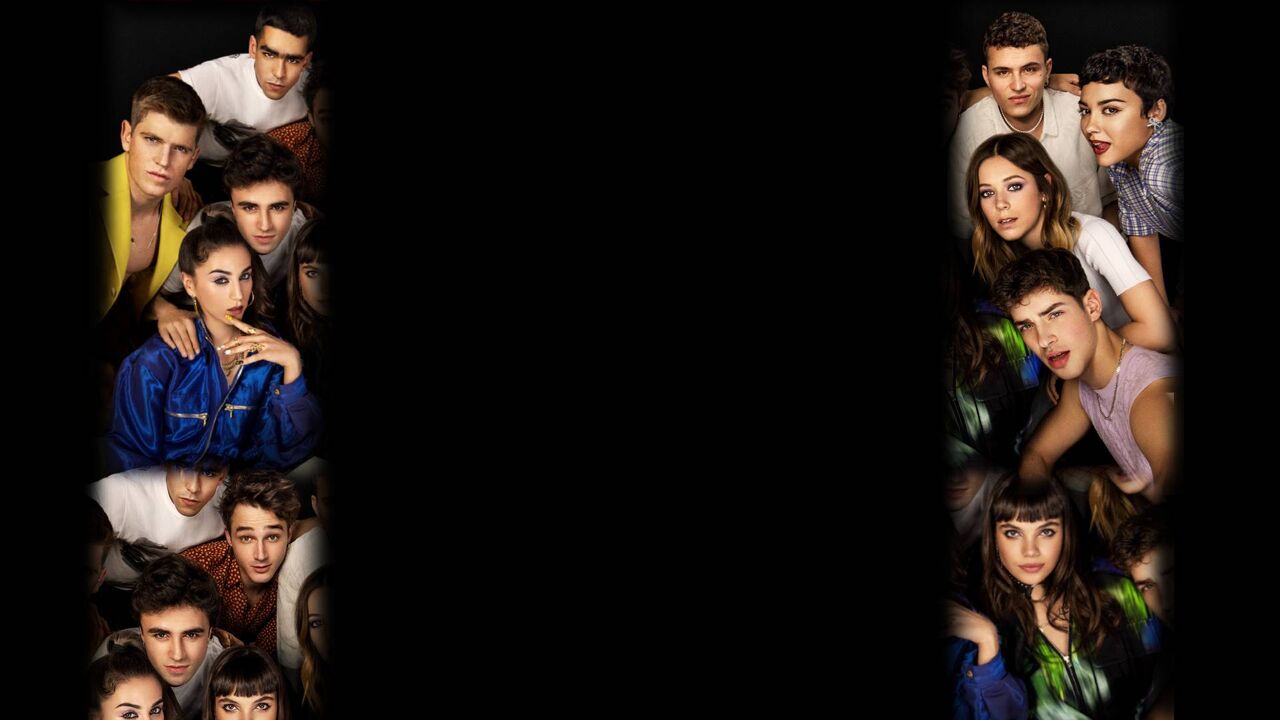 What's on your mind?

I’m anxious for tomorrow… finally season 4 of ELITE one of the best series ever! In my opinion this will be the best season of the series, only because there will have Manu Rios…!

I promise everyone in this fandom Omar will be the victim of season 4 - there is so much evidence, look at each character's intro and notice the difference

Christian is my favorite character..( I’m on the last episode of the first season )

Polo's death was definitely heartbreaking to watch. He was harassed and bullied. He attempted suicide and when Ander informed the others about it, Guzman said that he deserved it and wished worse things for Ander too. Guzman was so consumed in his anger for 2 seasons that he couldn't see past the death of marina. And honestly, marina was a brat. She was ready to scarifice her family for a boy she just met??? When Guzman tricked Polo into coming into his come in season 3 and then when he beat and tried to choke him, it felt so wrong. Polo did a bad thing but he wasn't a bad person. He was insecure about his relationships and he wanted to mend a relationship to give him a sense of calm but he was betrayed and the next day, the tweets destroyed him even more. My point is that Guzman was hurt about his sister so much but since Polo didn't have a sibling to fight for him it didn't matter whether he died or not. Because no one was there for Polo, to listen to him. He was so alone all the time. Whereas Guzman was okay with Lu stabbing Polo and I really hate that fact. Not that I hate Lu, she is a great person but all this boils down to Guzman being a bias arrogant bully tbh.

What are your views on this? 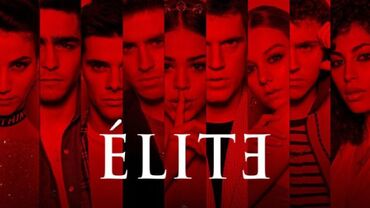 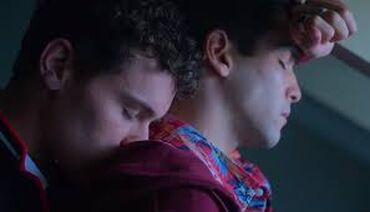 Élite season 4 has been wrapped!!!

Does anyone know any source that proves Rebeca's lastname to be "de Bormujo Ávalos"?

I see a number of wikipedia pages and wikis that say her lastname is "de Bormujo Ávalos", but I don't think this has ever been verified on the show. Also, if Sandra's lastname is "López Gallego", which was shown in the episode "Cayetana and Valerio", it wouldn't make sense for Rebeca's 2nd lastname to be Ávalos.

Nadia
Omar
Both
None 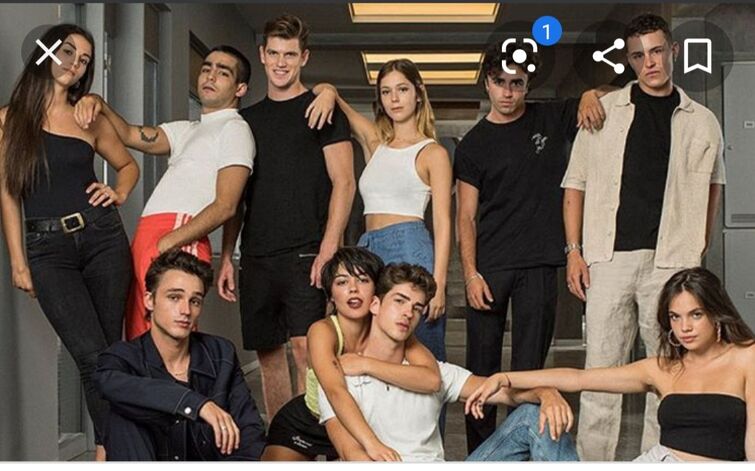 the light of mirror reflexion

how many Polos on conscience

how many Omars left

although it hurts a lot

in the mirror it is not Ander

Which one is correct? Some sources refer to SHANA, and here Omar and Nadia are referred to as SHANAA familyname.