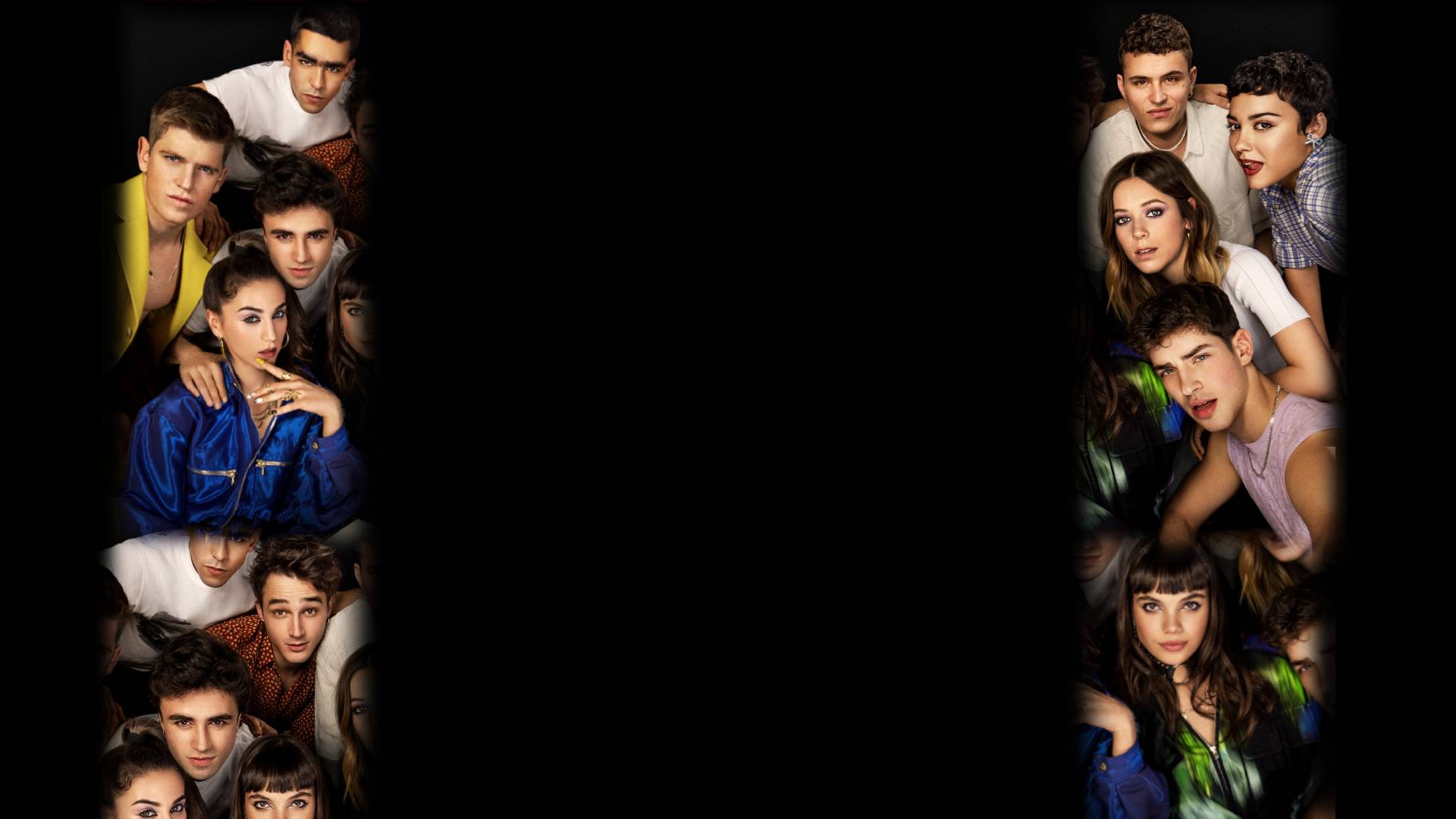 Does anyone like have mixed feelings toward polo?? like I hated him for the start of season 3 but then we started seeing the darker part of his mind and how he’s been going through a lot. I’m not saying it excuses what he did but I mean that guy regretted it for the whole season and we could see how the guilt was slowly eating at him day by day. It was very sad when he had suicidal thoughts and somehow I felt like his parents didn’t really support him. They were there for the majority of the time but their support just wasn’t enough to help him stop his depressing mind from swallowing him whole. Also, I hated cayatena (I don’t know how to spell her name), But that’s just my opinion. Now idk if I like him or not.

Yashh im agree, i dont like polo actually but im not willing if polo dead

I really like him. I think he’s interesting and well hot 😂🤓