The stories are set to "expand the Elite universe." They are not a spinoff show, but more like vignettes or bridge content that lead up to the fourth season. There are 4 stories each consisting of three short episodes.

Carlos Montero and Darío Madrona written the scripts and have used all the plots that were left out of the development of conventional seasons. It is produced by Zeta Ficción TV and directed by Dani de la Orden and Jorge Torregrossa.

The stories take place during the summer before the start of the new year in Las Encinas. In the four stories, different individual and joint plots of some of the most veteran students of Las Encinas and perhaps newer ones will be explored, revealing what they have been in the last summer before starting their new school year.

In the second part of the short stories Cayetana is trying to get over her ex-boyfriend, Phillipe, with the help of her new friend Felipe. While Samuel is facing eviction from his childhood home, Omar offers him an alluring idea to raise money. Patrick's takes a trip to a cabin in the woods during Christmastime, which has an unexpected but significant outcome. 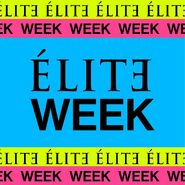 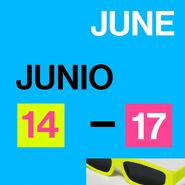 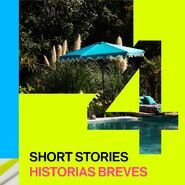 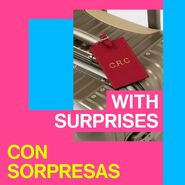 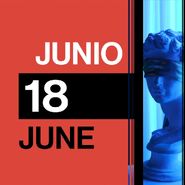 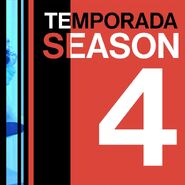 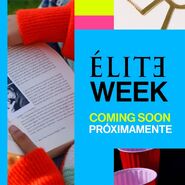 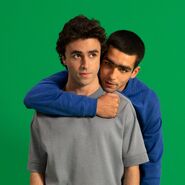