In the wake of a classmate's death, a student vanishes, allegiances shift, new friends join the drama, and dark secrets become too difficult to contain. 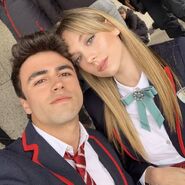 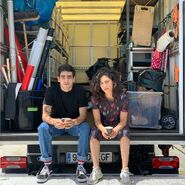 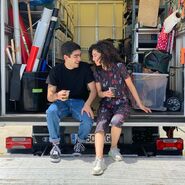 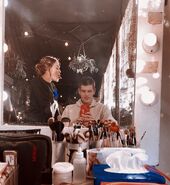 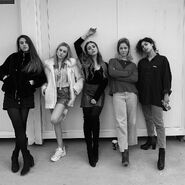 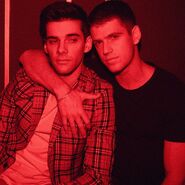 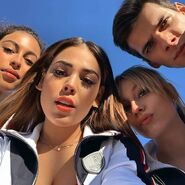 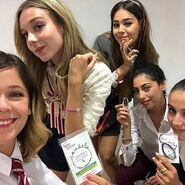 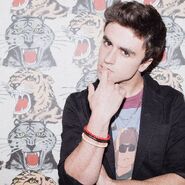