'Till Death Do Us Part.
The third season of Netflix's Elite was confirmed on August 2019[2], ahead of the release of the second season. It was released worldwide on 13 March 2020.

Polo has returned to school. The tension that generates his presence among all students can only end in one way: with a new tragedy in Las Encinas.

In the third season of Elite, our protagonists will face their last months at the institute, a stage in which they will have to make decisions that can change their future forever. A journey in which love, sex, and friendship will be more present than ever, but also jealousy, secrets and the desire for revenge, which threaten to destroy lives that were really just about to begin. 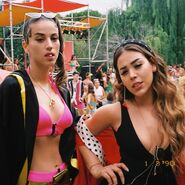 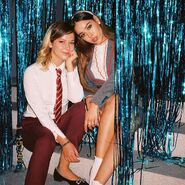 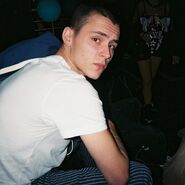 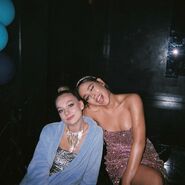 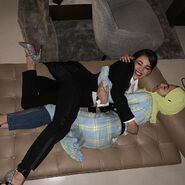 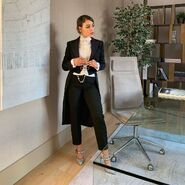 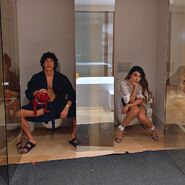 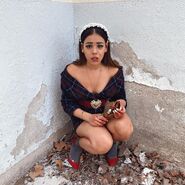 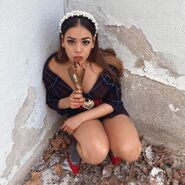 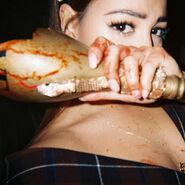 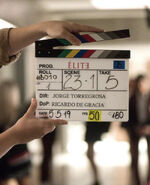 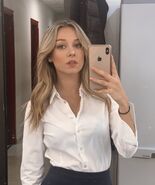 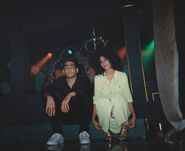 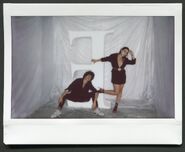 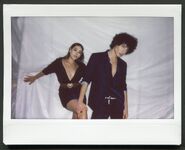 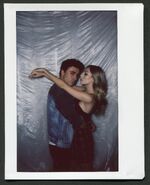 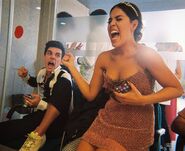 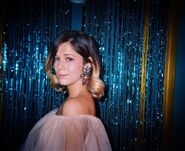